Striking a Balance in Rebalancing

On April 29, 2014, The Hilltop Institute held a private event to honor Chuck Milligan, JD, MPH, who recently stepped down from his post as Deputy Secretary for Health Care Financing at the Maryland Department of Health and Mental Hygiene. Milligan was Hilltop’s Executive Director from 2004 to 2011 and served the state of Maryland for ten years. Milligan is relocating to New Mexico, where he will be Senior Vice President for Enterprise Government Programs at Presbyterian Healthcare Services.

US Secretary of Labor Thomas E. Perez, JD, MPP, gave the keynote address, which touched on how the rights of persons with disabilities to live and receive services in the home and community is a civil rights issue and how the work he has done at the U.S. Departments of Labor and Justice has the same goal as the work Milligan has done in the health field: empowering people. Perez, a personal friend and colleague of Milligan’s dating back to their days at Harvard Law School, reflected on the values Milligan brings to his work and his career accomplishments. Responses were given by Sara Rosenbaum, JD, Harold and Jane Hirsh Professor of Health Law and Policy and Founding Chair of the Department of Health Policy, George Washington University School of Public Health and Health Services; Alan Weil, JD, MPP, Executive Director of the National Academy for State Health Policy; and Milligan himself. At the end of the program, Milligan received a standing ovation in recognition of his service to Maryland. 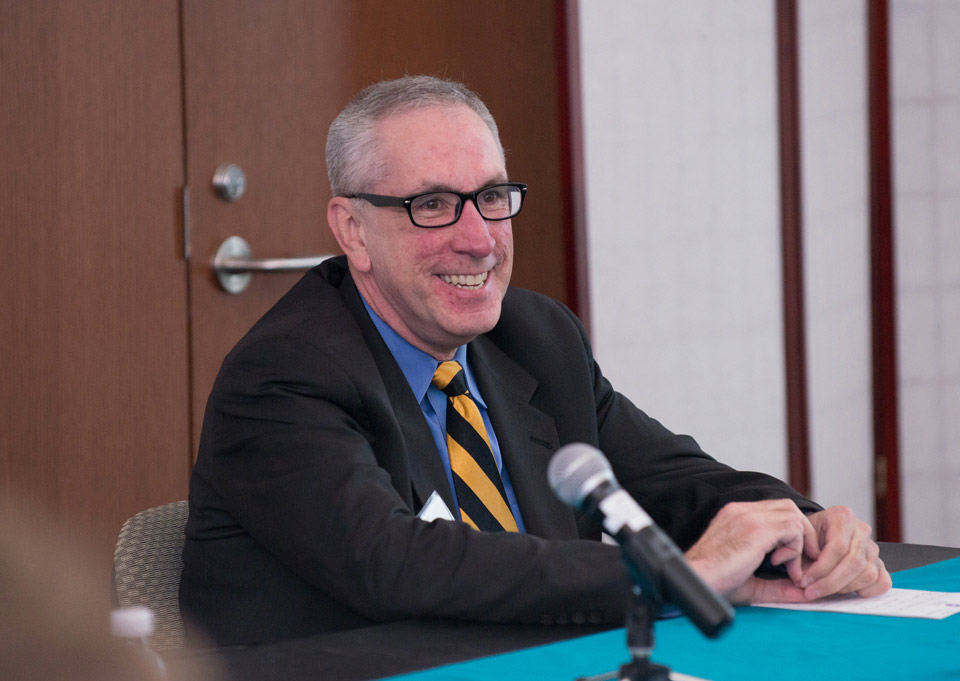 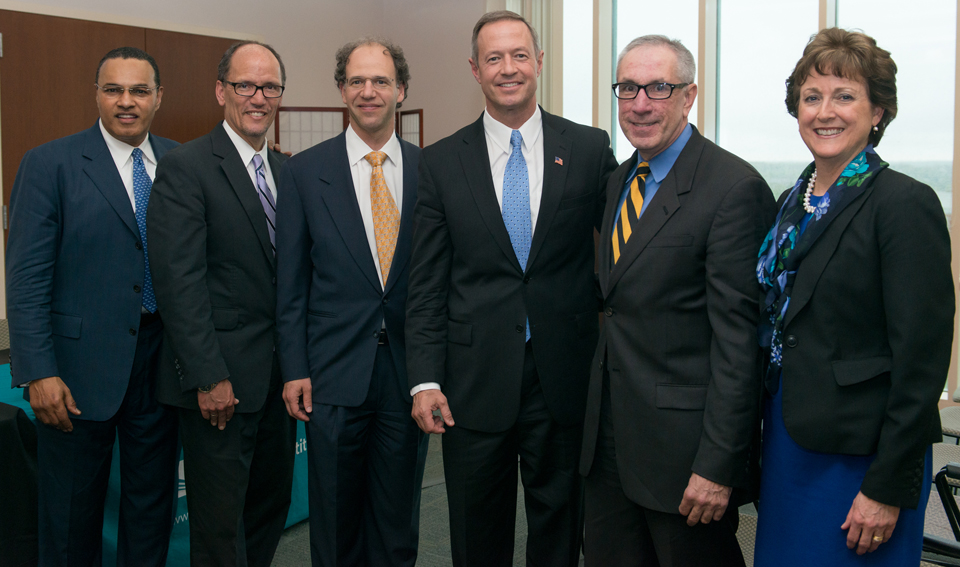 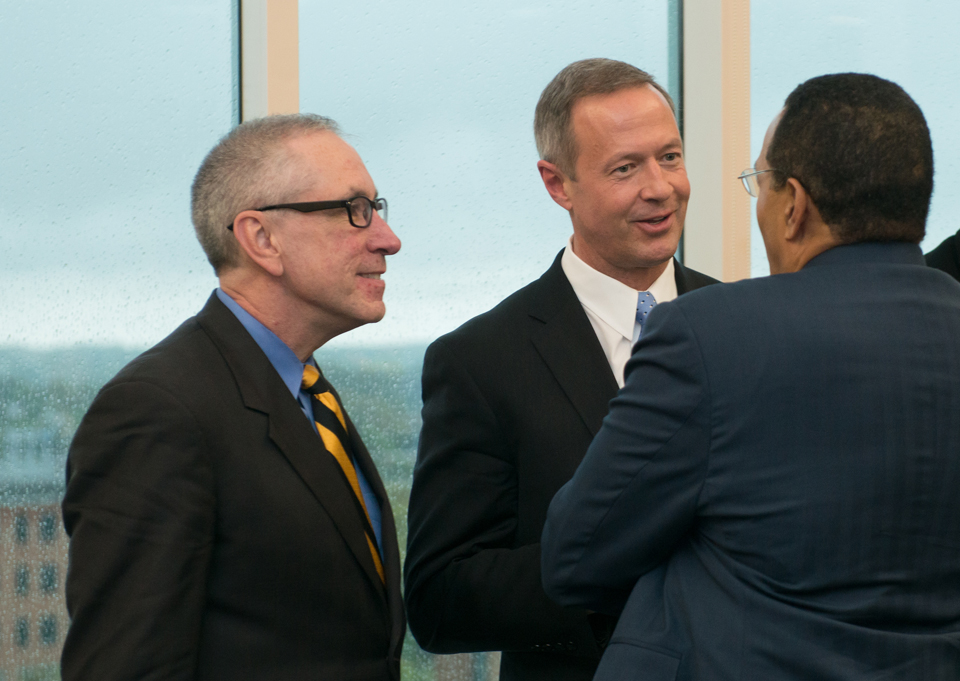