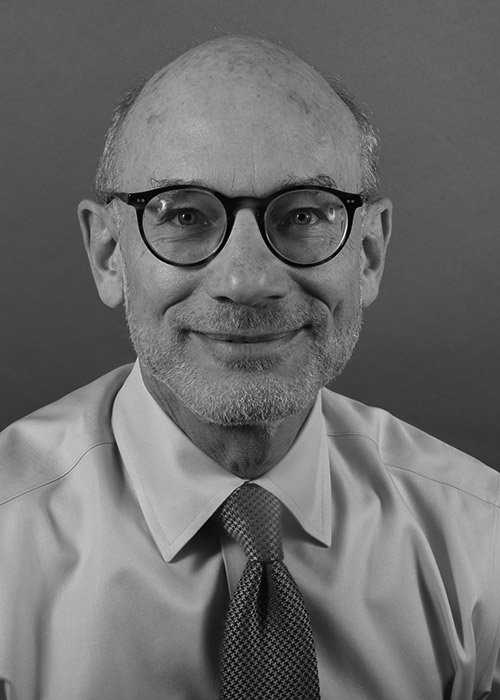 Len Fishman, JD, is director of the Gerontology Institute at UMass Boston—the research, policy, and public service arm of one of the oldest and largest aging studies programs in the world. The Institute conducts research, analyzes policy, and provides education to policymakers and the general public about social, economic, and health care issues concerning older adults. From 2000 to 2013, Len was CEO of Hebrew SeniorLife (HSL), New England’s largest non-profit provider of senior housing and health care. He led the transformation of this 115-year-old nonprofit from a long-term care organization to an integrated system of health care and housing serving seniors of all faiths and incomes—increasingly in community-based settings. During Len’s tenure, HSL became an affiliate of Harvard Medical School and currently serves as the school’s principal clinical research and academic teaching site in geriatrics. Before joining HSL, Len was president of Leading Age in Washington, DC, which represents 6,000 nonprofit senior housing and health care providers, serving over two million seniors in the United States and Canada. He also served in the cabinet of NJ Governor Christine Todd Whitman as commissioner of the Department of Health, and led the governor’s initiative to unite all programs serving seniors into one cabinet-level department. For a decade prior to that, he practiced health care law in New Jersey and Pennsylvania.